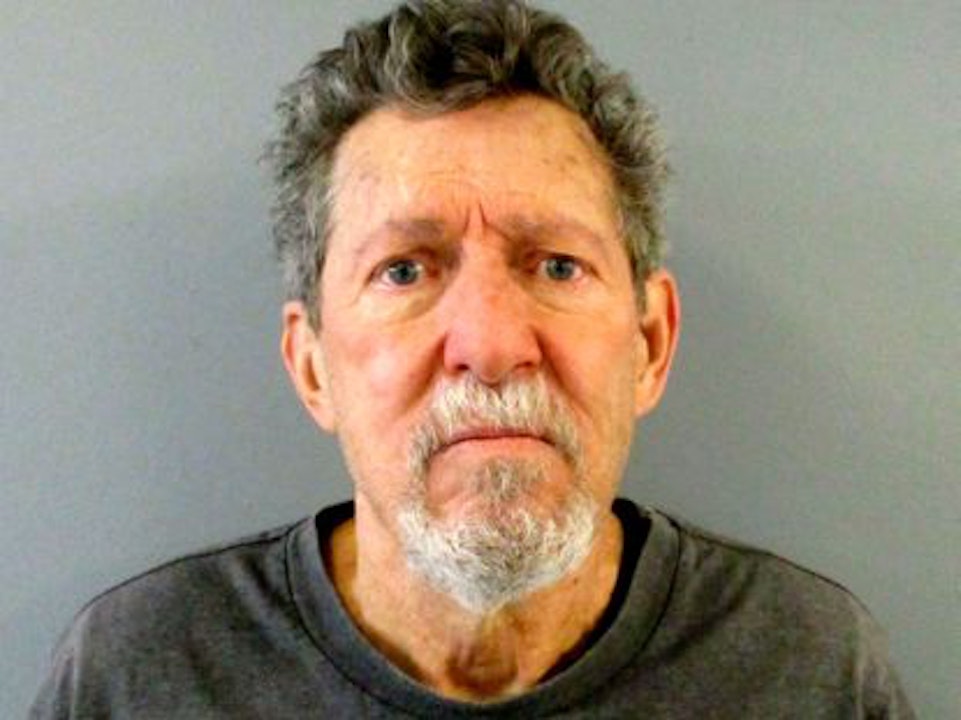 When two female hitchhikers were murdered in separate incidents on the same day back in 1982, the only evidence was some blood on a glove and a tissue. It took 39 years and many man-hours of genetic genealogy tracking to finally identify their killer....

When two female hitchhikers were murdered in separate incidents on the same day back in 1982, the only evidence was some blood on a glove and a tissue. It took 39 years and many man-hours of genetic genealogy tracking to finally identify their killer. A man was arrested last week for their murders. More and more often, genetic genealogy databases are helping solve long-cold crimes. Tune in for the story of these two young women.

Hi, and welcome back to Forensic Fridays here on Kudzu Killers: Homicide and Sweet Tea. We hope you’ve had a good week. I got my first covid shot, and boy was my arm sore for about a day after, but I’m ready to get the second one.

Anything happen with you this week, Lark?

Well, today I’m going to talk about another decades old crime recently solved using ancestral DNA. Again, I can’t imagine why there are folks out there who don’t want this to be used, but there are. I could see if they were finding innocent people and throwing them into jail using this, but it’s actually doing the opposite and helping find criminals and could possibly lead to the release of innocent people who may have been wrongfully convicted. If only they’d had this technology back in the 30s when Joe Arridy, from our Tuesday episode, was executed for a crime he didn’t commit, he might not have died.

So, back in 1982, January 6th to be exact, two women were picked up while hitchhiking. They were not traveling together, didn’t know each other, so they were picked up separately as they hitched home from out near Breckinridge, Colorado. Their names were Barbara Jo (Bobbie) Oberholtzer, aged 29, and Annette Kay Schnee, aged 22.

Bobbie Jo’s body was found the day after she disappeared near the summit of Hoosier Pass, Annette’s body was found 6 months later in a rural area of Park County, near Fairplay, which is south of Breckenridge. Both women had died from a gunshot wound. An orange bootie sock was found at both crime scenes. Annette was wearing one of them, and on her other foot was her own striped sock, the matching one in her coat pocket. So who knows, did he make them change into orange bootie socks? If so, why?

Well maybe one day soon we’ll have the answer to that question, because last week, March 3rd, police announced an arrest in the cases.

Alan Lee Phillips, 70, of Clear Creek County in Colorado, was charged with the murders of both women. He’d been under surveillance for a while and was arrested in a traffic stop with no resistance.

These are two more cases solved using genetic genealogy. They had obtained a DNA profile of the possible killer back in 1998, when the technology was in its infancy, but there weren’t any matches in CODIS, the FBI database which, as a lot of you probably already know, stands for Combined DNA Index System. And really, after that, there wasn’t a whole lot they could do to solve the murders other than hope they got a lead from somewhere sometime in the future.

And although it took another 23 years, get a lead they did.

Now, it’s not like these girls were out hitching at 2 or 3 in the morning after some hard partying. That wouldn’t be okay at any rate, but these kidnappings were . It’s believed Annette was hitching her way back home to get ready for work, where she had to be at 8 pm. She was last seen around 4:45 pm, so it was early in the day. But evidently nobody saw anything. She was found, as I said, 6 months later, about 20 miles south of Breckenridge, face down in a stream. What was left, anyway. But it was enough for an autopsy, since she was killed on a night that saw minus -24 degrees, and then she was laying in a cold stream for all this time. She’d been preserved pretty well. She had been shot in the back, and had either bled out or had frozen to death.

Bobbie Joe was last seen around 8 pm and was also most likely hitchhiking home after having a few drinks with coworkers at the Village Pub, I believe. Now, this girl evidently fought back. She had a man’s blood on her glove and there was a tissue nearby with a man’s blood on it. That’s where they got their DNA. Bobbie Jo was married, and her husband had made a special keychain for her with a hook on the end to use as self-defense. I’m figuring she used that hook and got a good swipe in, then ran. But the killer caught up to her and shot her in the chest, and another bullet grazed her right breast. She was left in a snowbank to die. As one website puts it “She then seems to have gone over the snow embankment toward a stand of trees, stopping short of the trees, and started retracing her tracks before she got lost. She fell onto her back and slid down the snow a short distance before coming to rest where she died.” She’d raced literally for her life, but lost.

Alan Lee Phillips is a part-time mechanic, semi-retired, a father and grandfather who’d lived all over Colorado. The blood from the Bobbie Jo’s glove and the tissue belonged to him. They know this because of a company in Denver called United Data Connect, co-founded by a former Denver district attorney by the name of Mitch Morrisey.

With the help of UDC, Denver Crime Stoppers, the CBI and the FBI, they used genetic genealogy to track down Phillips from the blood on the glove and tissue. There were over 12,000 in Phillips’s family tree that had to be painstakingly narrowed down to find him. That’s the thing about these genetic genealogy things. It’s labor intensive. Lots of hours go into narrowing the family trees through the DNA websites to focus on a specific person. Then it’s not over, they had to tail Phillips for about 6 weeks to finally get something with his DNA on it to test to make the final match.

When asked if they thought Phillips might have committed more than just these two murders, Sheriff Tom McGraw basically said it’s very possible, especially dealing with someone with these violent tendencies, and they’re just waiting to see how it all shakes out.

Annette’s mom, who is now 88, said she didn’t think she’d live to see the day, that it’d been 39 years of hell waiting for them to find who did this to her daughter. Bobbie Jo’s husband said in a statement, “I cannot thank enough all who never gave up the search for the truth,” Oberholtzer’s statement read. “They are, without doubt, extremely dedicated and extraordinary individuals. Phillips is finally in the hands of the judicial system. May justice be served.”

Bobbie Jo had an 11-year-old daughter when she was murdered who said she’d lived with a monster in her head for 39 years, and now she could finally be at piece.

This isn’t the only cold case that was solved in the Denver area and announced last week. David Dwight Anderson, 62, of Cozad, Nebraska was arrested for the 1981 killing of Sylvia May Quayle, 34, inside her home. DNA from a Vanilla Coke can led to his arrest. Same company and Metro Crime Stoppers assisted in that arrest as well.

“The real reason we wanted to work on this case is that, if you read the facts of this case, and you think about these two beautiful young women … lying in the snow after being shot, in the darkness by themselves, dying, basically freezing to death, it would make you not give up,” Mitch Morrissey, the head of United Data Connect, said at the news conference. “It would make you want to answer the question of who would do such a horrible thing to somebody.”

So you can still commit these types of horrible crimes these days, but there are fewer rocks for you to hide under. Some day it’ll catch up to you.