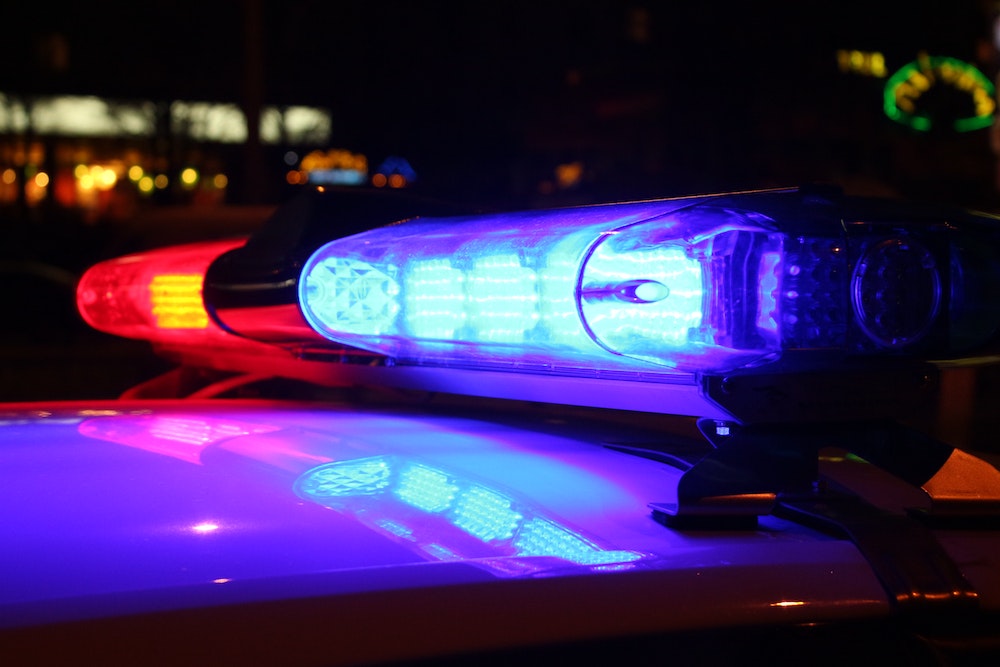 Instead of Forensic Friday, today we have Funny Friday. Stories of criminals being dumb. Really dumb.

Instead of Forensic Friday, today we have Funny Friday. Stories of criminals being dumb. Really dumb.

Hey, y’all, it’s Forensic Friday here on Kudzu Killers: Homicide and Sweet Tea. Hope you’ve had a good week. I did. We have a new website, y’all, and it’s www.kudzukillers.com. And guess what? Not only can you leave us a comment on each episode, and sign up to get updates on what we’re doing, but you can also LEAVE US A VOICEMAIL. Yes ma’am. All you need to do is click in the bottom right corner on the little blue microphone and we’d love to hear from you. What you think, any stories you’d like to hear, whatever you’d like to tell us. Within reason.

So, today I decided to do something a little different. Most of our episodes deal with tragic and horrific true crimes, or some really cool forensic science, but today, I decided to bring you some funny, too dumb to be real, stories of stupid criminals. I found these stories on a website called PoliceMag.com, did a little extra research. I laughed so hard at some of them, I wanted to bring you a couple of the best ones. Sort of a pick-me-up, Thank God It’s Friday kind of episode. So, hope you find them as funny as I did.

Lark, we ready roll? You need to say anything to our listeners before we talk about this first idjit?

Okay, well up right off the bat is a guy named Zeeshan Saroya. Saroya, known to his YouTube fans as Prince Zee. This moron decided it would be lots of fun to stop his car at a red light, IN TIME SQUARE, then pretend to pass out, complete with blaring car horn as he lay across the steering wheel. All the while, he’s filming from his Go Cam hidden in a tissue box on the dash of the car. He hoped to gain a lot of followers on YouTube with this stunt.

A well-meaning passerby saw him, and called nearby police officers, who rushed to the scene at Broadway and W. 46th Street. When they couldn’t seem to rouse him, they called paramedics and proceeded to bust out the car window to check for vitals. Saroya claimed he’d passed out because he’d done two workouts and downed a Red Bull.

Now, if he’d left it there, and not taken it any farther, he’d have been in the clear. But this guy, being the YouTuber that he is, went home and posted that video to his YouTube channel. Three days later, he was arrested and charged with obstructing government administration, making a false report, disorderly conduct, and a few other miscellaneous things.

As the police commissioner, Dermot Shea, said in a tweet about the subject, “The YouTuber who faked a medical emergency in @TimesSquareNYC to gain followers also gained a criminal record, as he’s now been arrested & charged with the dangerous stunt that took NYC first responders away from other NYers in actual distress.” Good enough for him, I say.

The moral of this story is, don’t be an ass like this guy. That little stunt could have cost someone their lives, since the idiot took paramedics and police away from their real work, as the commissioner said.

Next up is a fisherman. While game wardens were patrolling the Little Brazos River down near College Station Texas—that’s where Texas A&M is, for y’all who aren’t familiar with Texas it’s down about 2 and a half hours southeast of Dallas, or 1 and a half hours northwest of Houston. Like you really care, but anyway.

These game wardens came upon a couple of fishermen. Neither one of them had a valid fishing license, and one of them didn’t even have any ID on him. So the wardens asked the guy with no ID what his name was. He told them, and when they checked it out with dispatch, they found out he had an outstanding warrant. They cuffed him and hauled him off to jail.

When they got to the jail, the man fessed up and admitted he’d given them his friend’s name, because he thought it would come up clear. Turned out he had a couple of outstanding warrants himself, and gave them the false name, hoping to get out of it. He had no clue his friend had warrants outstanding, too.

Needless to say, he was booked for the outstanding warrants, he was charged with giving false information to the game warden, and failing to identify as a fugitive, a Class A felony.

So, the moral of the story is, get that fishing license. Or at least make sure your friends don’t have warrants out on them before you give out their name.

A Florida couple…you knew I’d have a Florida story, didn’t ya, Lark?

Florida couple Megan Lynn Mondanaro, 35, and Seth Aaron Thomas, 31, were riding their bicycles along a road about midnight on September13, 2019…that’s a Friday the 13th, by the way, when a Nassau County Sheriff’s deputy pulled them over along a street in Fernandina Beach, which is a pretty little beach town with all these brightly painted Victorian houses, up by the border between Florida and Georgia. He’d noticed that one of the bikes had no lights, and the other had only a headlight, and they’d cut across the road in front of an oncoming car, nearly getting their trotters knocked off. Needless to say, he pulled them over. They admitted to having a few beers, and the deputy found seven cans of beer in Thomas’s backpack.

Well, when the deputy got to them, he smelled alcohol. They were both drunk as skunks and their speech was slurred. They failed their field sobriety tests, so the deputy, like any police officer would, put them in the back of his cruiser. He had a little bit of a tussle with Ms. MondanaroThe deputy was standing outside his vehicle waiting for backup, when he looked over and noticed they were having sex! In the backseat of his cruiser! He opened the door to tell them to cut it out, so to speak, and noticed that Mr. Thomas was completely nakee, and Ms Mondanaro had her pants down and her boobs hanging out.

Of course the deputy told them to stop, and I’m guessing they weren’t anxious to, so he pulled the guy out of the car. By now there’s another deputy there, from what I read, and Thomas pushed the other deputy down and took off running naked through a strip mall parking lot. Well, he didn’t get to far in his drunken condition, and deputies found him hiding behind an ice cream shop. Mondanaro was moved kicking and screaming to another cruiser, in fact, she kicked the deputies wrangling her twice before they got her down on the ground and cuffed.

Of course they were arrested. There they were given breathalyzer tests. Mondanaro barely passed at 0.066, but she still failed field sobriety. Thomas blew 0.145, which was nearly twice the legal limit in Florida of 0.08.

So, when it all shook out, Thomas was charged with DUI, two counts of lewd and lascivious exhibition, two counts of threats against a public officials, attempted escape, resisting arrest with violence, unnatural lascivious act, exposing sexual organs and theft. Mondanaro was also charged with unnatural or lascivious act, resisting arrest with violence and exposing sexual organs.

And last but not least:

In the Long Island, New York town of Hicksville, 25 year old Valiery Portlock decided it would be fun to impersonate a police officer. He outfitted his car with flashing lights, and an air horn. He chose a van he wanted to pull over, flashed his lights, sounded his air horn, and pulled up alongside the vehicle. Well, turns out the van was full of…the Nassau County Police Department’s electronics squad. They pulled over and identified themselves as they approached his car. Of course Portlock took off. He was later arrested by highway patrol and charged with criminal impersonation, wreckless endangerment, and fleeing police. Get this… He was driving a Nissan Sentra. Cause police drive low performance cars, ya know.

Aaand that’s it for today’s not-so Forensic Friday episode. As I said at the beginning of this episode, if you have any comments, or you have something you’d like us to cover, you can go to our brand-new website, www.kudzukillers.com, and comment there, or you can even leave us a voicemail. Just click on the little blue mic down in the right-hand corner of the home page. We’d love to hear from you.

We hope you go on over to our sister show, Two Chicks and a Crucifix, on Monday for another new episode there, this time about the Jersey Devil. Not the hockey team, although I did love to watch Martin Brodeur as a goalie. Just phenomenal. But come on and listen to the legend of another two-legged animal from up in New Jersey, the ACTUAL Jersey Devil.